Top 5 Wednesday was created by gingerreadslainey and  is now hosted by Sam from Thoughts on Tomes if you want to know a little bit more about them you can check the Goodreads group here.

I haven’t done a Top 5 Wednesday in a while because I wasn’t inspired by the themes, however, since I constantely add new things to my wishlist, this topic is fairly easy!

So here are the latest additions to my Amazon wishlist: 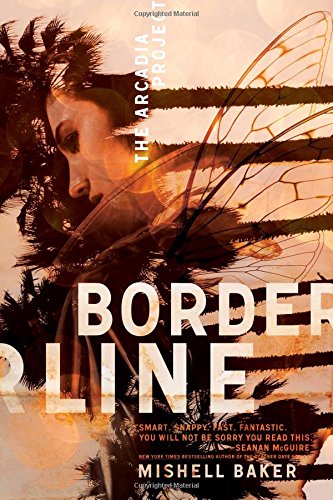 This book sounds great and I read some amazing reviews about it. I don’t read a lot of urban fantasy but I’m intrigued!

“A cynical, disabled film director with borderline personality disorder gets recruited to join a secret organization that oversees relations between Hollywood and Fairyland in the first book of a new urban fantasy series from debut author Mishell Baker.

A year ago, Millie lost her legs and her filmmaking career in a failed suicide attempt. Just when she’s sure the credits have rolled on her life story, she gets a second chance with the Arcadia Project: a secret organization that polices the traffic to and from a parallel reality filled with creatures straight out of myth and fairy tales.

For her first assignment, Millie is tasked with tracking down a missing movie star who also happens to be a nobleman of the Seelie Court. To find him, she’ll have to smooth-talk Hollywood power players and uncover the surreal and sometimes terrifying truth behind the glamour of Tinseltown. But stronger forces than just her inner demons are sabotaging her progress, and if she fails to unravel the conspiracy behind the noble’s disappearance, not only will she be out on the streets, but the shattering of a centuries-old peace could spark an all-out war between worlds. 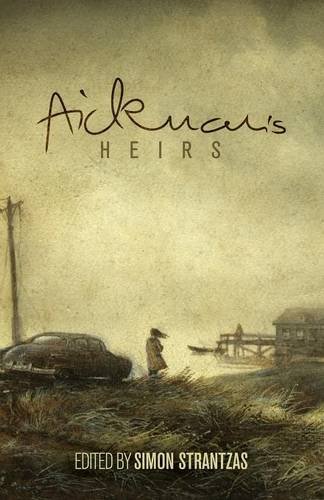 I don’t much about this one except that it just won the Shirley Jackson award and that it was highly praised by Nina Allan but that’s enough for me!

“Edited by Simon Strantzas, “Aickman’s Heirs” is an anthology of strange, weird tales by modern visionaries of weird fiction, in the milieu of Robert Aickman, the master of strange and ambiguous stories. Editor and author Strantzas, an important figure in Weird fiction, has been hailed as the heir to Aickman’s oeuvre, and is ideally suited to edit this exciting volume. Featuring all-original stories from Brian Evenson, Lisa Tuttle, John Langan, Helen Marshall, Michael Cisco, and others.” 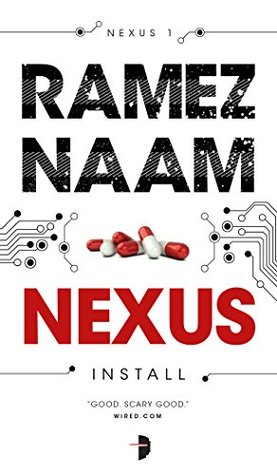 I heard a lot of good things about this series and the premise sounds great, the story is set in the near future where a new drug, Nexus, allows people to be linked mind to mind and basically, I don’t need to read more than that because, it sounds pretty cool. The last book in the trilogy, Apex, won the Philip K. Dick award this year.

When a young scientist is caught improving Nexus, he’s thrust over his head into a world of danger and international espionage – for there is far more at stake than anyone realizes.

From the halls of academe to the halls of power; from the headquarters of an elite agency in Washington DC to a secret lab beneath Shanghai; from the underground parties of San Francisco to the illegal biotech markets of Bangkok; from an international neuroscience conference to a remote monastery in the mountains of Thailand – Nexus is a thrill ride through a future on the brink of explosion.” 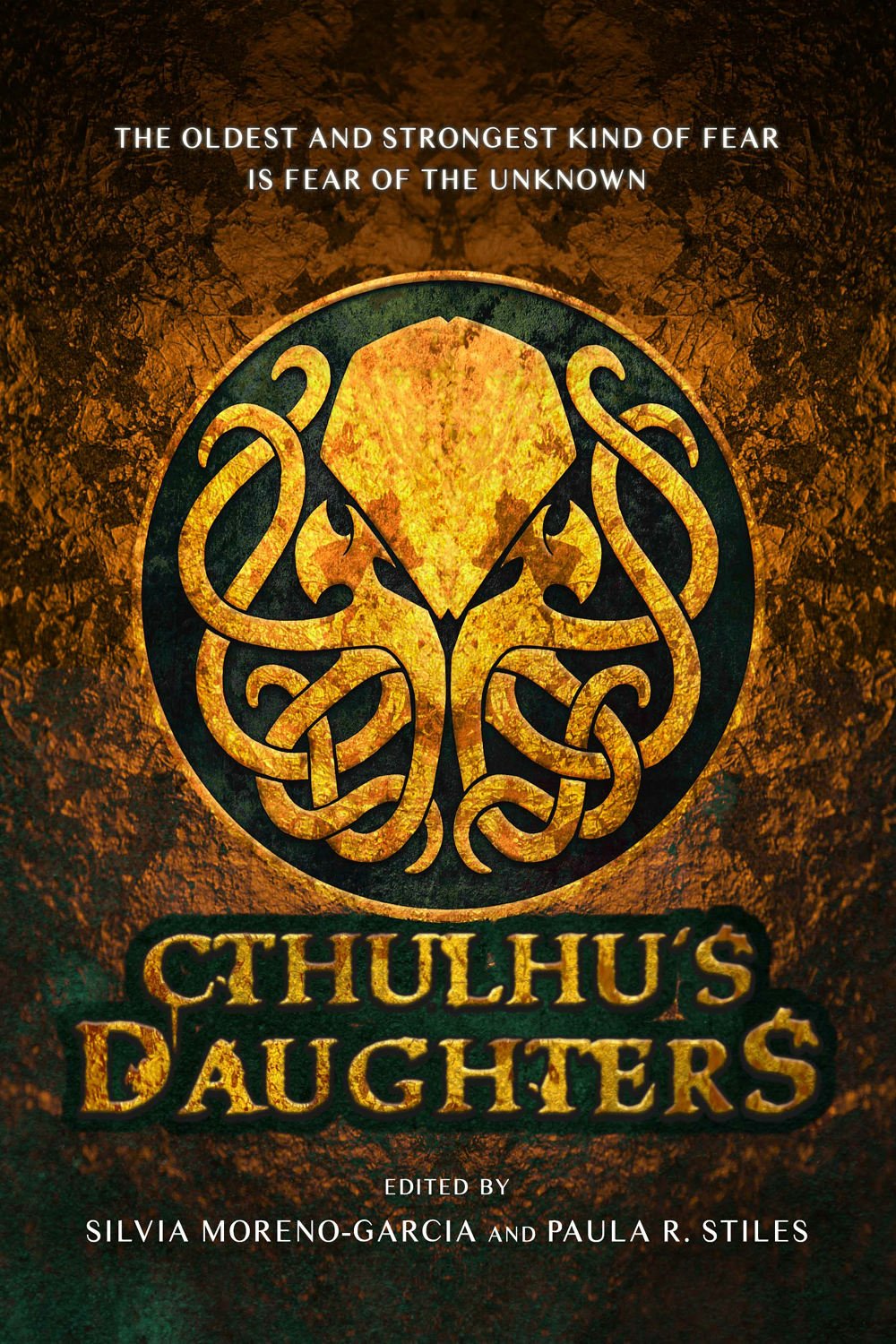 For someone who only read one story by Lovecraft, I have a surprising amount of Lovecraft themed stories, books and anthologies on my wishlist! This one intrigued me because it contains a story by Angela Slatter and since I really liked Of Sorrow and Such I want to read other stories by her. I don’t know the other authors but I like to discover new ones!

“They emerge from the shadows, to claim the night . . .
Women from around the world delve into Lovecraftian depths, penning and illustrating a variety of weird horrors. The pale and secretive Lavinia wanders through the woods, Asenath is a precocious teenager with an attitude, and the ancient Egyptian pharaoh Nitocris has found a new body in distant America. And do you have time to hear a word from our beloved mother Shub-Niggurath?
Defiant, destructive, terrifying, and harrowing, the women in She Walks in Shadows are monsters and mothers, heroes and devourers. Observe them in all their glory.” 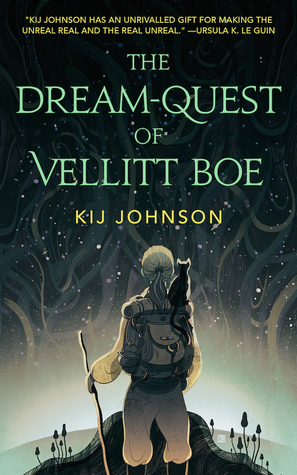 Another Lovecraft themed thing. This Tor.Com novella is a retelling of The Dream-Quest of Unknow Kadath by Lovecraft. I have not read the original story but I have wanted to read something by Johnson for a while now and so far, I have enjoyed almost all of the Tor.Com that I’ve read.

“Professor Vellitt Boe teaches at the prestigious Ulthar Women’s College. When one of her most gifted students elopes with a dreamer from the waking world, Vellitt must retrieve her.

But the journey sends her on a quest across the Dreamlands and into her own mysterious past, where some secrets were never meant to surface.”