Well July was a great month! It’s amazing to be able to rest a little since the first half of the year was completely hectic. I received my finals results and I got accepted into the cursus I wanted to pursue: biological engineering! I am beyond excited to start learning new things in September, but still, I am thankful for the summer holidays!

Since I had a lot more time on my hands, I managed to read quite a bit this month and most of the books I read, I really, really liked so that’s really awesome. I read the last four Clarke shortlisted books, a couple of review books and some backlist titles and even a few romances. I usually don’t read romances but I really appreciated them between and after the heavy-duty Clarke reading I did at the beginning of the month. The Hating Game by Sally Thorne was absolutely hilarious and I would recommend if you want a light and funny summer read!

This was a really great reading month for me but if I had to select just one, I would choose American War by Omar El Akkad because I apparently cannot shut up about this one, can I ? 😀

I am going to be a bit more busy in August so I don’t think I’ll be able to read as much as I did in July since I will be visiting friends and family, but still, I would like to get to a few books. I am about halfway through Summerland by Hannu Rajaniemi and I am really liking it so far! I would also like to read The Black God’s Drums by P. Djèli Clark and Mecha Samurai Empire by Peter Tieryas since I both received them for review. My review schedule might be a bit odd since I won’t be able to access a computer for at least two weeks but I’ll try my best! 🙂

I decided to add this segment during my college break because I have a bit more time on my hand and for once, I can do a few more things (yay!).

This month I have been binging a lot of  TV shows and the one I have to shout-out definitely is What’s Wrong With Secretary Kim a korean drama that I consumed in a couple of days. It was really hilarious and cute, the actors are fantastic and, even if the plot is a bit ridiculous, I really didn’t care, it was exactly what I needed. I really loved it and if you want a really enjoyable romcom, this is the one I would recommend. 10/10 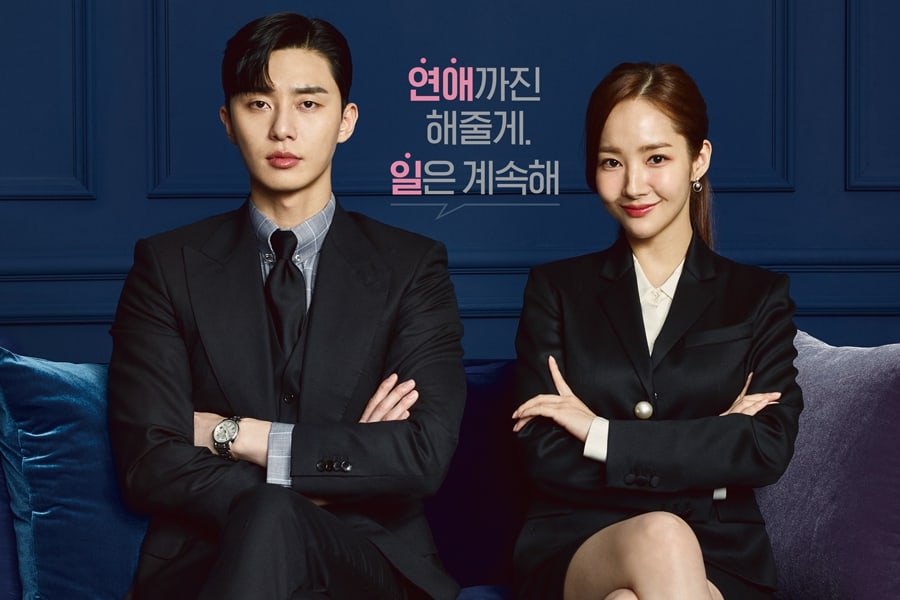 Since I’m back at my parent’s house, I have been able to visit Paris a bit more often (in case you don’t know it, I’m French!) and went to a couple of exhibitions that I really liked. If you happen to visit Paris this summer, I would highly recommend the Musée de l’Orangerie, they host Monet’s Nymphéas and this summer they host Nymphéas. L’abstraction américaine et le dernier Monet and this exhibition juxtaposes American painters of the 30’s and older paintings by Claude Monet, I really liked this one and I would highly recommend! 🙂

I hope your month of July was as good as mine! What’s your favorite bookish and non bookish thing of the month? 😀

Have a great August!